You are here: Home / ADHD and Sensory Parenting / 5 Things Every Parent of a Strong Willed Child Needs to Know

There we were, standing in the middle of a Home store when the lady next to me started giggling. I was with my young daughter, not quite three and famous for her negotiation skills. We were in type of store that was oozing with picture frames and vases and all sorts of goods to decorate your home – they type of store no toddler really wants to be in.

I don’t remember the exact conversation I was having with my daughter, likely something to the effect of what she thought we needed to purchase and her specific reasons why.  Or maybe she was negotiating where to stop for lunch- then a woman shopping next to us giggles and says “she will make an amazing adult!”

In that moment I stopped

I stopped resenting my daughters strong will.

I stopped resenting her stubborn determination.

I stopped wondering WHY she couldn’t just listen and follow directions without an argument.

I stopped trying to stifle the strong independence brewing inside of her.

I’m raising an adult, not a child

In the heat of the moment we don’t usually think of our children as adults.  We don’t realize that we are indeed raising adults, and not children.  The way we parent is not for that one moment, but instead for the 20 years down the road.  How will this translate into adulthood?

I suddenly realized that these character traits were nothing to battle and certainly nothing to stress over.  They were not flaws or something I needed to fix but rather the pieces of her personality that I wanted to cultivate and teach her to use appropriately.

After all, this stranger standing in the middle of the home store was right!  My daughters personality showed everything that would make a successful adult – I was just too busy parenting a three year old to see it. 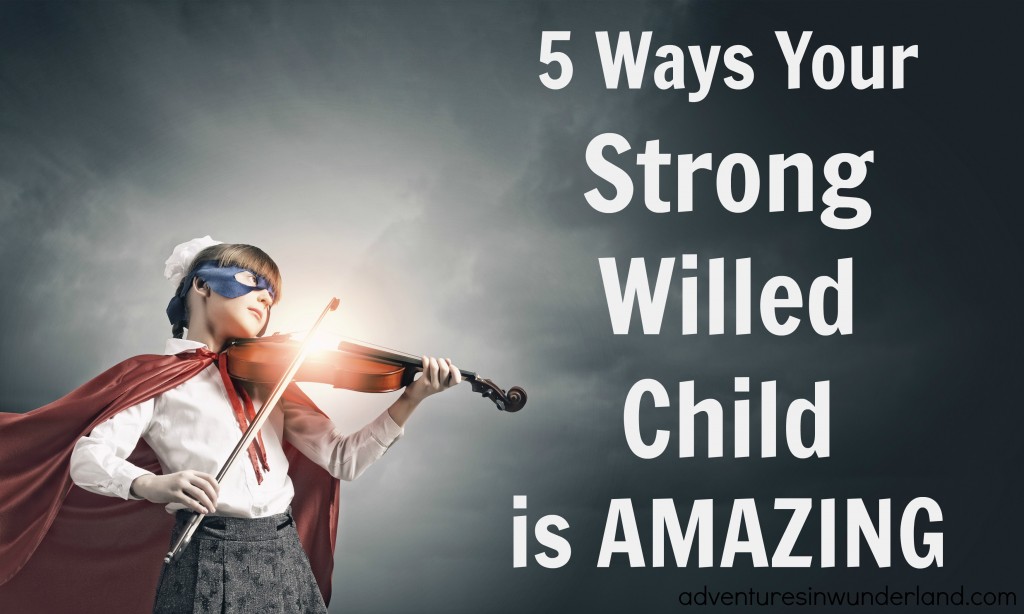 If you are lucky enough to have been blessed with a strong willed child, I feel you, I really do.  In fact, since that day in the home store, I have been blessed with three more strong willed children.  Each of them possess qualities that will take them far in life but will also test my patience to the max. The power struggles are real and they’re exhausting  but there are 5 things you should know.

A stong willed child is Independent

The strong willed child likes to take matters into their own hands. They have no problem with independence.  They like to do things on their own and experience them for themselves.

If the strong willed child has been wronged they will likely let you know it.  Someone calls them a name at school? Don’t worry, they’ve got it covered and will let the aggressor know they won’t take that.  They will not sit back and watch as the world happens around them, the strong willed child will be the one to stand up for what is right.

A strong willed child knows what she wants

If you have ever watched your three year old refuse to put on a pair of pants that you have picked out simply because “they don’t want to”, then you understand this one.  The strong willed child knows what they want, and there usually isn’t anything you can do to change their minds.  As frustrating as it might be now, this is an incredible character trait to own and will serve them well in school and career.

A strong willed child is driven

Not only does the strong willed child know what they want but they will not stop until they’ve gotten it.  Not fun when the five year old has decided they want ice cream for breakfast but down the road this is absolutely a trait you want your child to have. There will be no stopping them until they achieve their highest goals.

Strong willed children are the leaders of tomorrow

When someone knows what they want, and owns the independence and fortitude to make it happen they have all the makings of a leader.  Thy will not sit back when something needs to be done and they have no problem enlisting the help of others to make it happen.

So parents of strong willed children, there is hope.  The struggle is real but oh so worth it! The next time you find yourself in a battle with your strong willed child, stop and think about which of these character traits they are exhibiting. Hang in there, recognize that they are amazing and will someday make a fantastic adult! 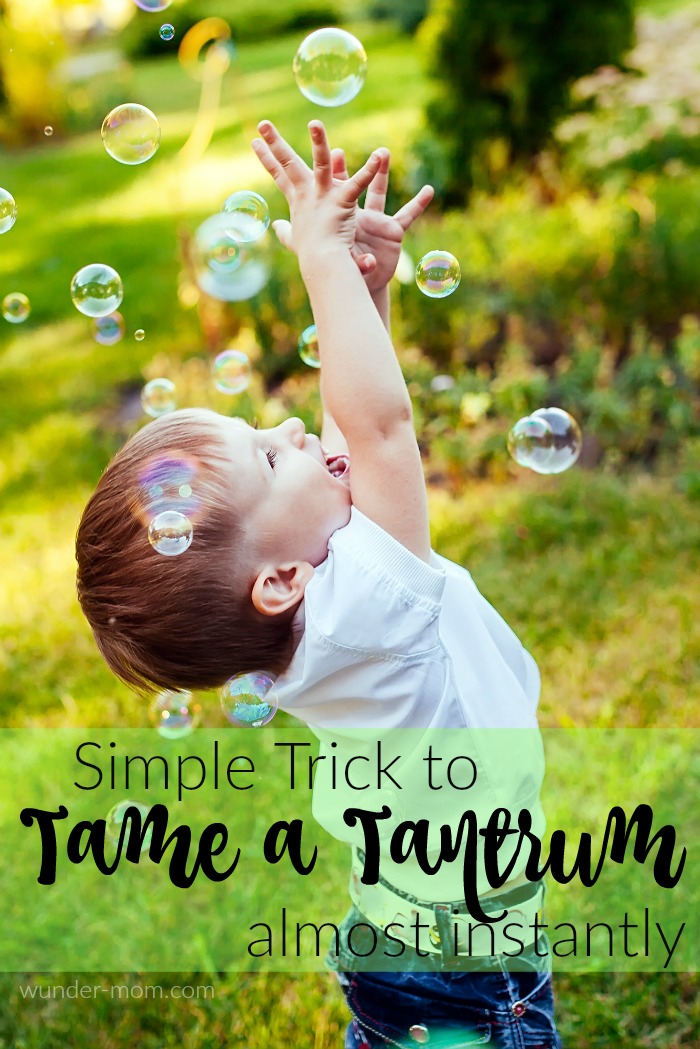 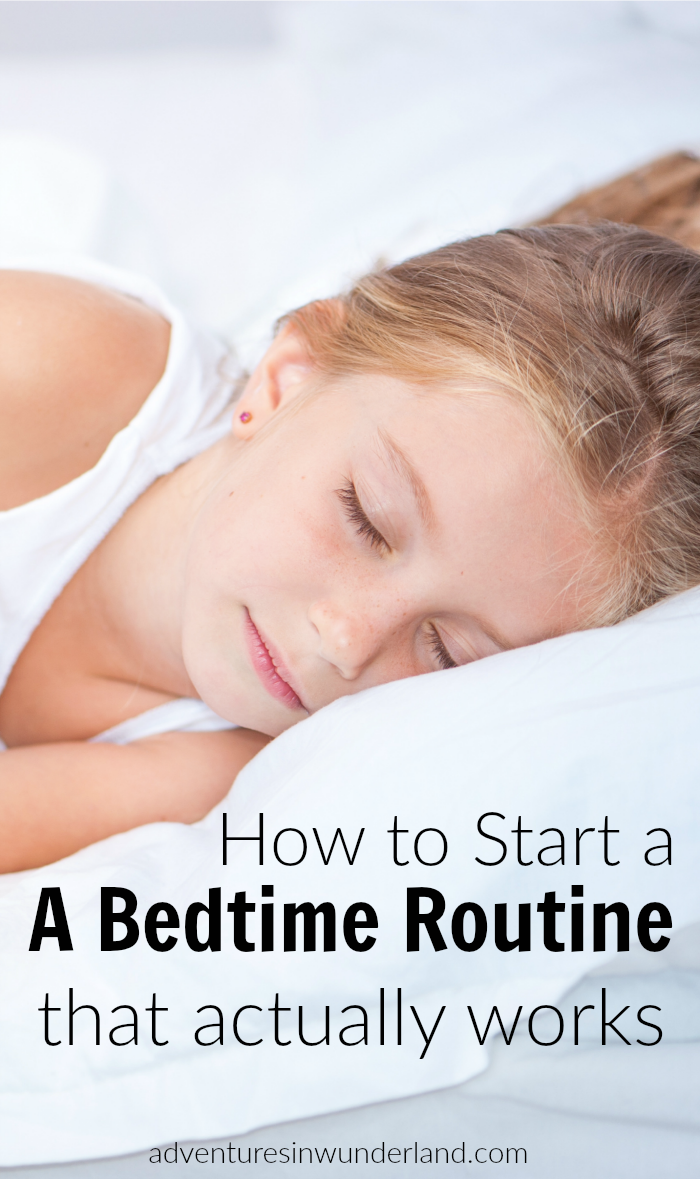