You are here: Home / Education & Learning Activities / Remembering the Battles and the Fallen of WWI and WWII in France

A few years ago my husband had the honor of serving as the 33rd Color Sergeant of the Marine Corps.  Oh how I envy some of his travels from his 18 months at 8th & I.  One of those trips were for a Memorial Day remembrance in France.  I just love having the photos that he brought home showing some of the most infamous and historical places of WWI and WWII and wanted to share them with you all. 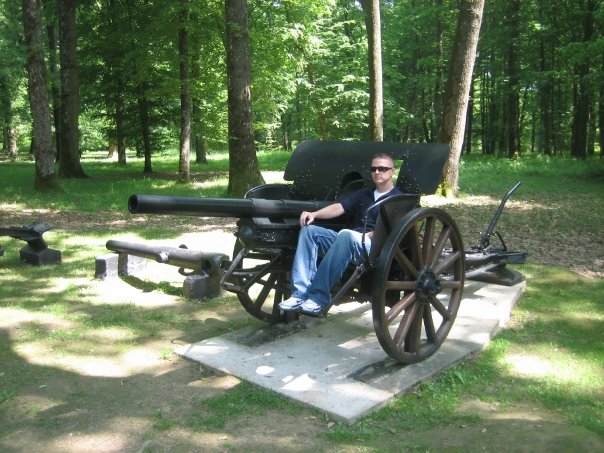 This is site of one of the Marine Corps most famous battles in history.  The Battle of Belleau Wood took place during WWI and it is during this engagement that the Marines earned the nickname of “Devil Dog”.  The Germans could not believe their perseverance, continuing their attack with nothing more than fixed bayonets when out of ammo and called them “Teufel Hunden” or Devil Dog, the tenacious beasts of German folklore. 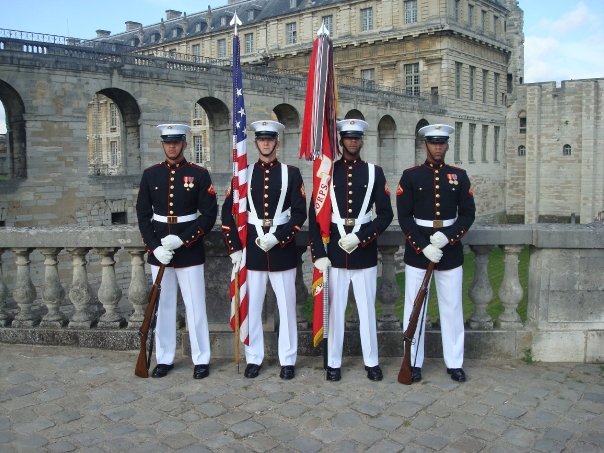 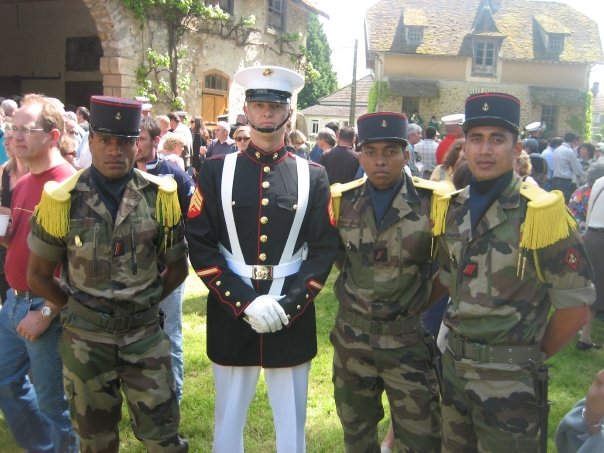 The Marine Corps Color Guard, Drum and Bugle Corps, and Silent Drill Platoon traveled the country performing in ceremonies in remembrance of the fallen with their French military counterparts. 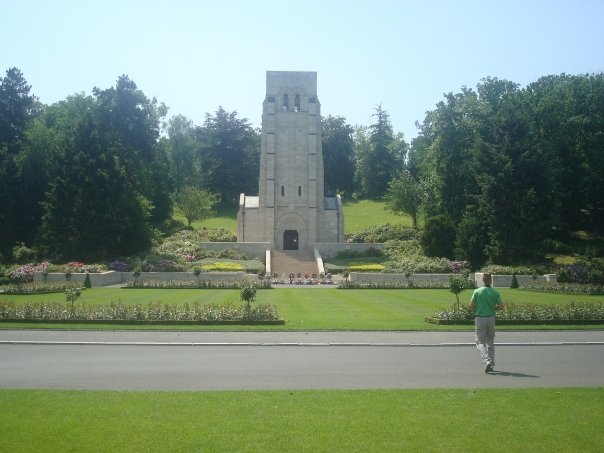 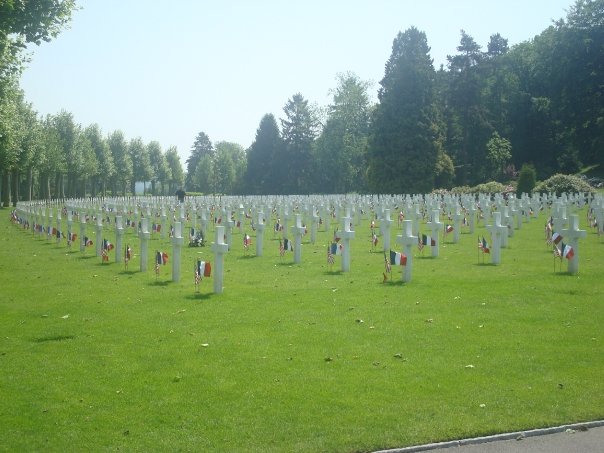 The Belleau Wood Cemetery is American Soil located in France.  Marines who fought and died in the region during WWI are buried here.

We are so proud of the legacies left by our Country and the Marine Corps around the world and offer up so much gratitude to those who have given all so that we may remain free.