Mean Girls.  We’ve all heard or used the term, probably in a way of excusing the behavior of girls.  We often say “girls are just mean” as though it is a normal part of their behavior and it’s no big deal…it’s not like they’re getting into fist fights on the playground or beating people up for their lunch money so why worry about it?  But how many of you think of these “Mean Girls” as bullies?  Would you add their victims into the same category as the kid that has a black eye?  I do.  The effects of girls that are cruel, manipulative, liars who’s jealousy and hate drive them to torment their peers is just as much of a problem as the fist fights.  These silent bullies cause invisible wounds to the mind and the soul’s of their victims that can alter their relationships and social behaviors for the rest of their lives.

I am not a Psychologist, I am not an expert in childhood behavior, I am a woman who was the victim of silent bullies for years.  This is my story, and I why I feel so passionately that we need to intervene.  Parents and Teachers alike need to be aware of this behavior and how it effects these young girls…

I entered adolescence.  The girls got older, their acts more evil.  Rumors.  I was a thin girl.  They said I was anorexic.  There must be something wrong with me.  I brought a big lunch, I showed them I wasn’t.  They said I was bulimic.  Didn’t matter how hard I tried, there was still something wrong with me.  They whispered.  They talked behind my back.  They spread rumors.

The “pranks” started.  Gum, in my hair.  Weekly.  Always when I was walking to class, from someone behind, so I’d never really know who it was.  I turn around, they all laugh.  Things went missing.  They would take my things, out of my backpack, out of my locker. Blood, fake blood, smeared on the crotch of my jeans left in the locker room during PE.  Humiliated.  Cupcakes smashed on me for fun, because someone “dared” them to.

High School.  The pranks, the rumors, the whispering escalates.  They keyed my car.  They broke into it.  Threats.  They were going to beat me up.  They made me afraid.  The school did nothing.  I was lucky, I wasn’t physically harmed.  I graduated.  I grew up.

Now I’m an adult, a wife, a mother and it still haunts me.  I am 31 years old and what they did still haunts me.  I don’t have many girlfriends, acquaintances yes, but best friends?  no.  I don’t know what it’s like to have a best friend that you know inside and out, that was there when you graduated, when you got married, when you had your first child.  It takes a lot for me to open up to women, to trust them.  Because of these silent bullies, I never learned how to make real connections.  I was blessed to have a mom who defended me and two sisters who were and are my built-in besties.  I learned to compensate.  I hide my insecurities, my confidence cover ups the little girl inside that’s scared when she walks into a room full of new people.  But ultimately, I am awkward, and scared, and not sure how to interact.  The feeling that they are staring at you, talking about you, spreading rumors…it never goes away, crushing self confidence, and perhaps even pushing girls and women into self-destructive behaviors. 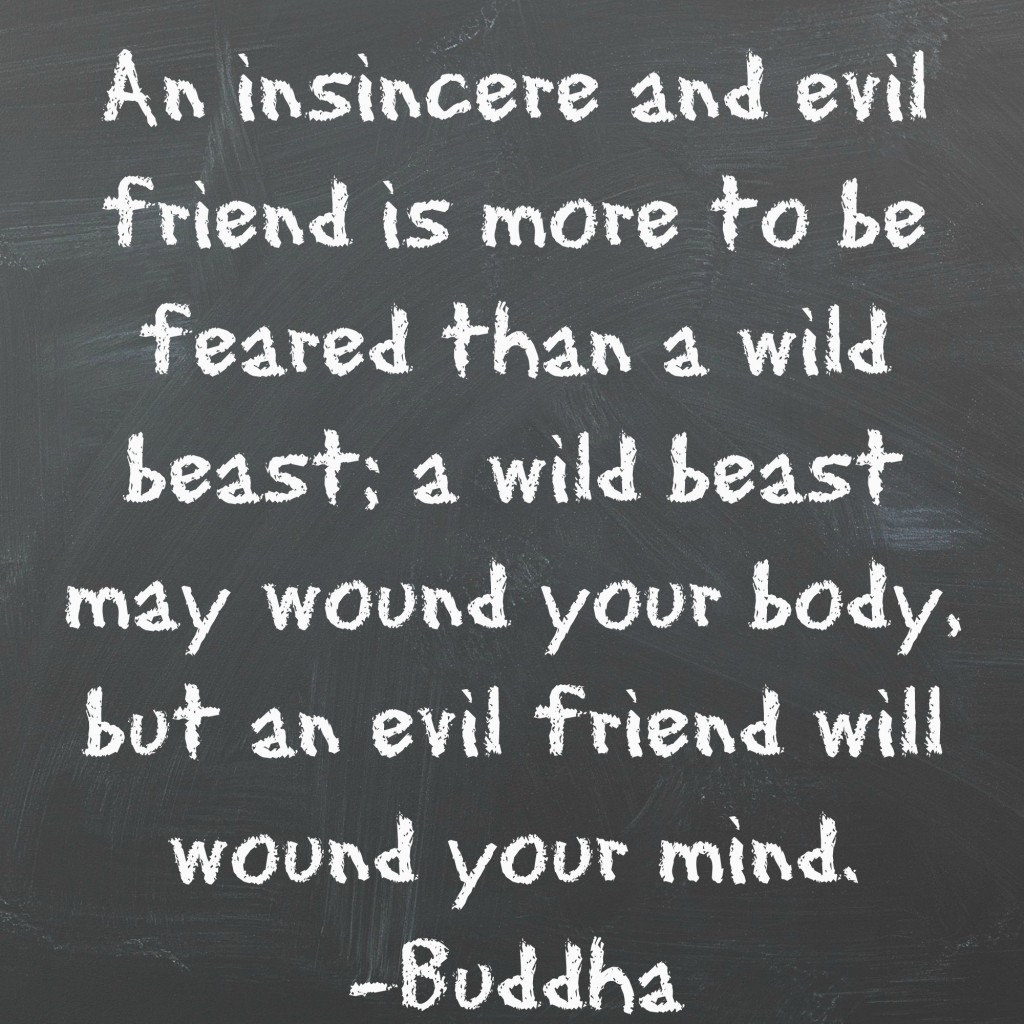 You see, this is how those “mean girls” really effect their victims.  This is why we, as parents, as teachers, as caregivers cannot ignore the silent bullies.  The wounds they inflict may  not visible, but they are everlasting.  We need to teach the young girls that this behavior is not acceptable. It’s not normal, and it hurts.  We need to show the teachers and caregivers that invisible wounds hurt just as bad as a black eye.  We need to teach the parents not to tolerate this behavior from their children, and to stand up for the children that are victims.

MORE ON DEALING WITH BULLIES:

What to tell your children about Bullies 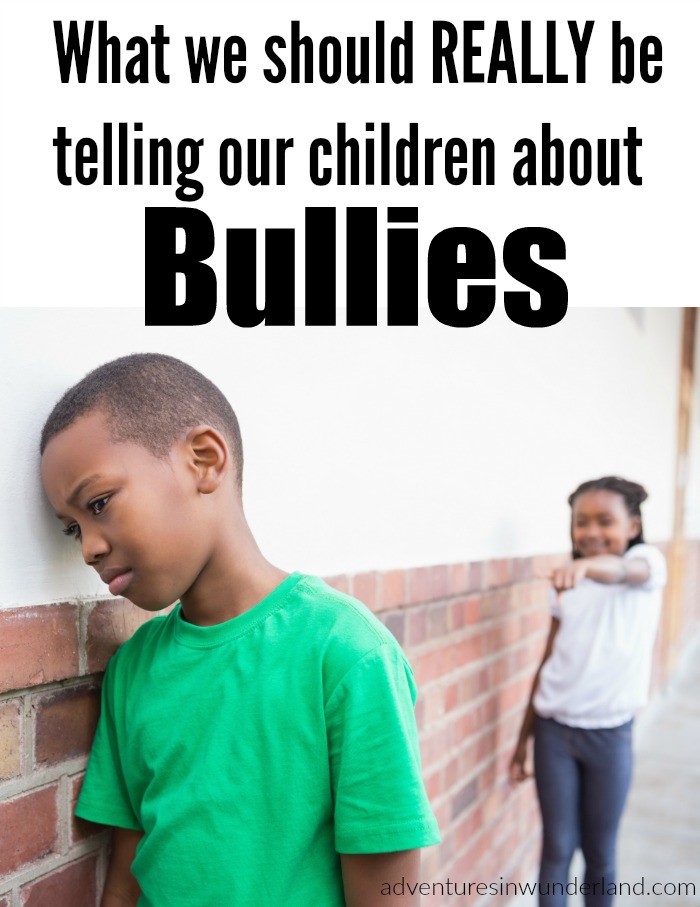